Writing from different Points of Views 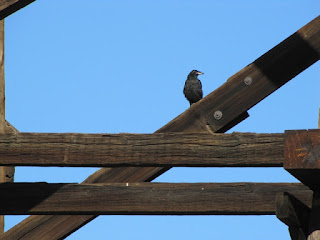 I have read just a few books with two POV’s. But in almost all these books we can consider both the characters as the main ones. A friend told me about  a book where both the main characters narrate alternate chapters. I read a review of a book online where the two main characters present the stories from their points of view: in each chapter they see  things differently. I thought that was a cool way of seeing things. I am yet to read books with more than two POV’s.

Rick Riordan’s series Kane Chronicles has the two main characters, the siblings Sadie and Carter each telling their version of the story. To avoid confusion underneath the chapter heading the author mentions the name of the character whose point of view is being presented. I enjoyed these books tremendously. I felt it was unusual and quirky as both the characters had their charm and individual way of story telling.

I must mention that I have just read one story where the main character was the antagonist. I found it very different from the usual stories I normally read.