Do Characters make a Story? 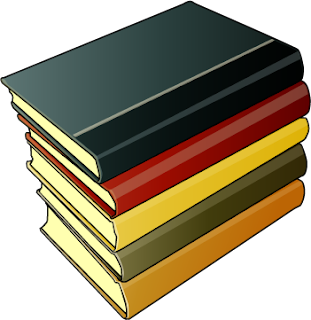 Recently I read a book  where I was  captured by the  story and the descriptions. The main character: an old man from whose point of view the book was written did not appeal to me much. His weak bladder courtesy his prostrate problems, his  nostalgia  over his wife (he was  a widower), his problems with his children ; who he felt  were cold and indifferent to his needs, were all regular affairs.

But what kept me hooked was the style of the narrative: the story moved from person to person,  where after the main character meets a person, the story then starts tracking the new entrant’s life: past and current.

The descriptions  in the book were amazing. The writer’s eye for detail was mindblowing. I am always fascinated with writing that encapsulates sensory details.

The main character’s  run of the mill problems :common occurrences of old age  were incorporated seamlessly  into the story;  at no point did I feel that the author was bombarding me with information. Infact, I felt  that I had become the old man’s confidante and he was confiding   his problems, little by little, to me.

That’s one thing I love about descriptions which gently creep in on the reader taking him or  her by surprise. It’s something I am trying to work at. I found both : the story and the story telling technique unique, though the main character did not  evoke any emotion from me: I  didn’t love him, nor did I  hate him, and neither did I sympathize with him, I just loved his story and had to read on, to know what happened next.

This got me thinking that I have become partial to the story, more than the  main character. I feel a good story will make even a weak character look appealing, the opposite is true of a not so good story, which will make the character look spineless.

To be able to create a world where a  strong character  is captured in a powerful story is what writing is all about. I feel stories make characters, and characters just enhance and take the story forward. I just go by my feeling when I have read a book. If I have liked a story, then even a not so great character gets my vote, but if the story has failed to strike a chord with me, then, however great the character, I  wouldn’t root for it.

What do you look for when you read? Do you tilt towards the story, or do you lean towards strong characters.  What do you think is important;  the main character  or the story? What would you concentrate on while writing your own stories: Character or Plot. Please share with us.
Posted by Rachna Chhabria at 7:34 AM