How not to Let Rejection Hurt and Affect Us 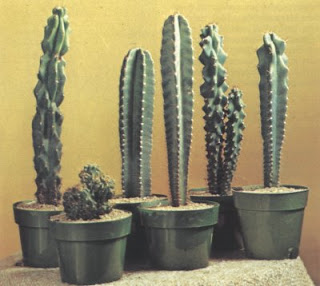 A writer’s most unfavourite word is Rejection. In its nine alphabets the word encapsulates the crashing of a writer’s dream and hard work. It’s a word I fear quite a bit like a cactus. It also a word I personally avoid. I dislike saying that a publisher or an editor rejected my book. I would rather say that my book was turned down or declined. These words are less harsh and hurt less.

An editor friend of mine from one of ’s biggest publishing houses explained to me that when they refuse a book there are several reasons.

There are several reasons for the rejection of a manuscript. There is no need for us (writers ) to  feel insulted or hurt.  A rejection does not mean that a writer is bad, it just means that the story has not resonated with the editor or that they have different visions for it. It’s nothing personal. Do you feel there are any other reasons for rejecting a manuscript?  What does rejection mean to you?Please share with us.

P.S. To spruce up your Book Promotion and Marketing Skills, read this amazing post by Carolyn Howard Johnson on my dear friend, Stephen Tremp's blog.