TLC for the Supporting Characters 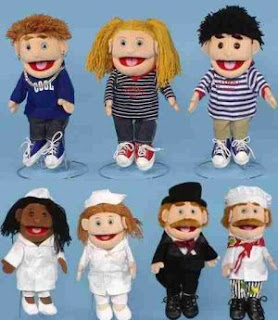 If a little TLC (Tender Loving Care, or shall I call it Tender Literary Care) is showered on the other characters the story  gets enriched and is all the better for it.

Many times I have noticed  in some books that the other characters are ignored, they are just props that silently appear on the stage and then do the disappearing act after their purpose is fulfilled. There is not much of a  role for them to play in the story. I agree that the story is predominantly about the Main Character, but is the MC living on an island, all alone. No. More often than not the MC lives in a world swamped with people. Some more closer to him/her  than  others. And these people have lives of their own.

These characters can have their own goals and  problems to solve, their dreams and aspirations to be achieved. If these characters too grow like the Main Character by the end of the story, the story becomes full bodied with warm blood gushing in its veins.

The supporting characters’ back story can be revealed during their frequent interactions with the main character. Readers are  not just interested in following the MC,  they also  love to read about each and every character in the book. Sketchy characters with  no clue where they are going have a jarring effect. Then it becomes obvious that the writer has not paid attention, or is just not concerned about anyone except the MC.

Supporting  characters  who are  strong entities, who can stand  on their own, push the story even if the protagonist is not around in few scenes. If these characters are on the Antagonist’s side, they can intensify the Conflict. If they are on the Protagonist’s side they can assist in the Resolution.

What about you all? Do you all pay equal attention to the ensemble cast? Do you all shower a little bit of TLC on the supporting characters? How do you all handle these characters? Please tell us. We would love to know and learn.

Posted by Rachna Chhabria at 8:33 PM