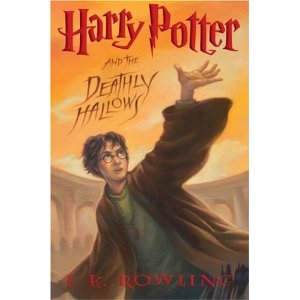 “ The only requirement for good fiction is that it be interesting,” Henry James said.  A fiction writer is free from the shackles that bind the non-fiction writer. For creating a world of make believe, a writer of fiction is under no legal obligation to anyone except his muse. As a work of fiction belongs solely to the writer’s imagination, he or she is not bound by any formal rule. This freedom is akin to the wind under the wings. The only limitation comes from the imagination.

What separates a good fiction  from a great one  is not just the literary and technical skills of  the writer, but also the universality (the universal questions the book deals with in its own inimitable, unique and interesting way).

A person is Grasped by this ultimate concern. Take the example of Harry Potter   in the seven books by Rowling. His ultimate concern was to destroy Voldemort's Horcruxes and make him susceptible to death and also stop him from unleashing his terror on the wizards. Harry was aware that either he would be successful in thwarting Voldemort, or, he would die in the process. The outcome of this ultimate concern was absolutely clear to Harry. But he was grasped by it, caught in the ultimate concern’s death like grip. This thought  haunted him day and night, he was a boy possessed with just one mission in life. Stop Voldemort.

How do you decide  the ultimate concern of  your protagonists? Are they grasped by it like Harry? Please share. We would love to learn from everyone’s experience.
Posted by Rachna Chhabria at 12:00 AM